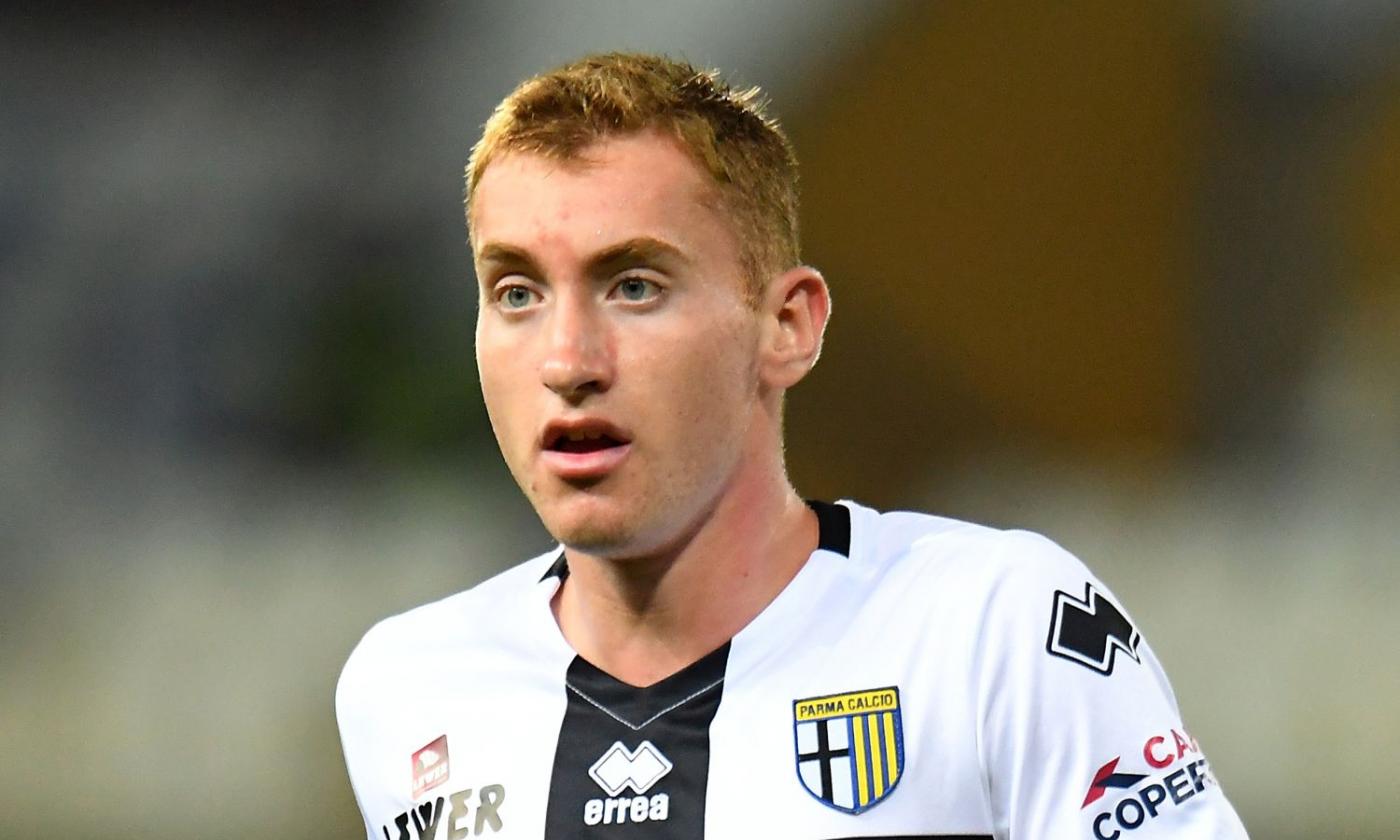 If you’ve read some of my previous articles, you’d know how much I admire Parma’s Manager, Roberto D’Aversa! I also admire this squad. in general. Kulusevski has been a great addition and the squad seems to have improved throughout the season. Gervinho was supposed to leave in January, but the move fell through. That was probably a huge boost for this squad. Even, their backline has looked very tough to breakdown. Also, as I’ve mentioned in various articles, their counterattack is a threat to any opponent. Clubs such as Napoli, AC Milan, and Hellas Verona will have a tough time fighting this club off for Europa League spots. Parma definitely seems prepared for the fight,  that’s for sure! 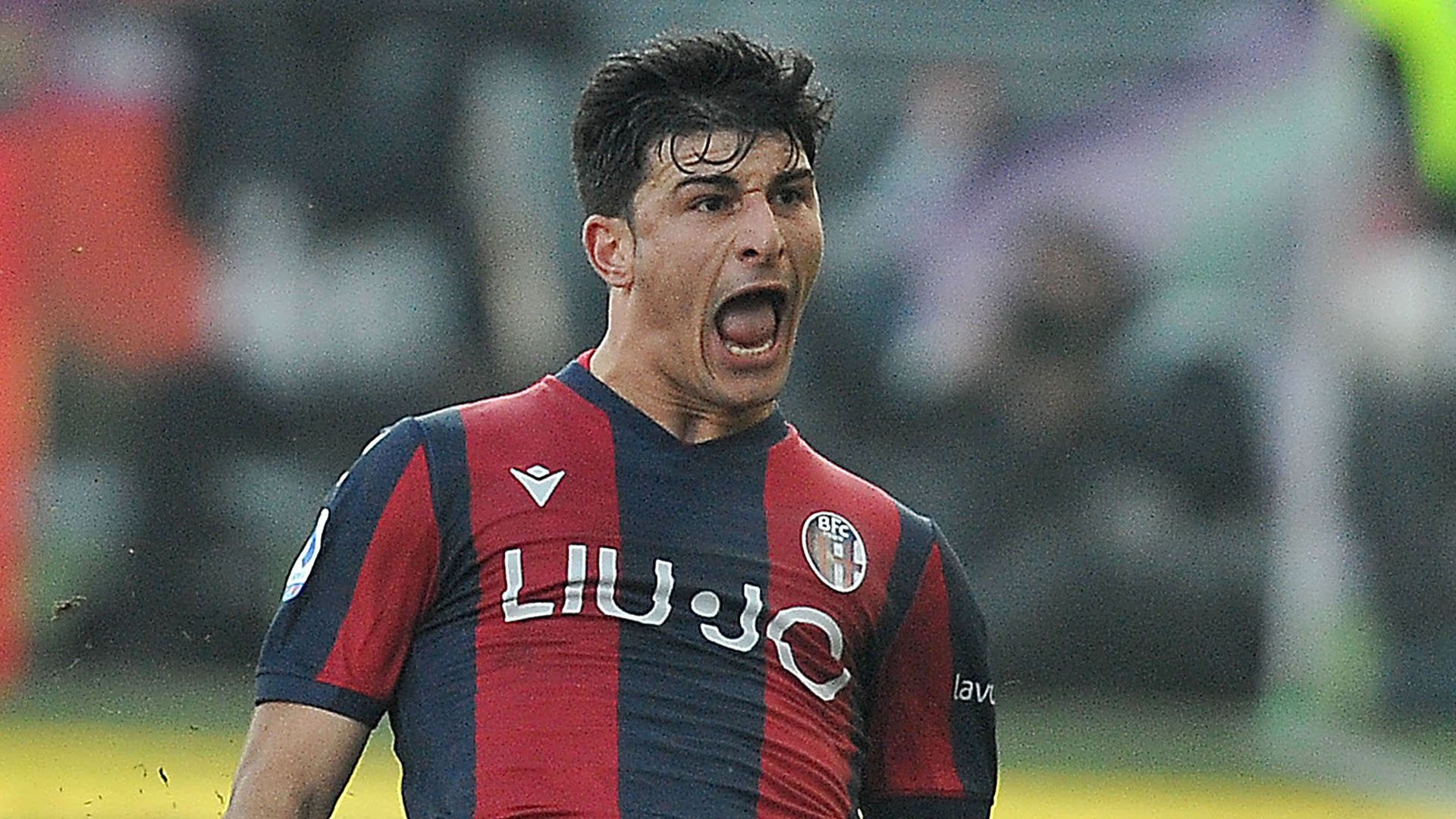 Near the beginning of this season, Bologna’s manager, Sinisa Mihajlovic, was diagnosed with leukemia. That seemed to give the club tons of motivation. Last season, he came in and the club went from battling relegation. This season, they’ve stayed in a midtable spot. However, this is a club that when on their game can stun the best of clubs. With the likes of veteran, Rodrigo Palacio and young star, Riccardo Orsolini in their lineup, they can be a handful to face. Even their backline with the likes of Ibrahima Mbaye and Mattia Bani can be formidable. Although, their backline has been inconsistent at times. This is definitely a club to watch out for during the rest of the season. They have a manager in Mihajlovic who can pull many unexpected tricks. So, other Serie A clubs beware! 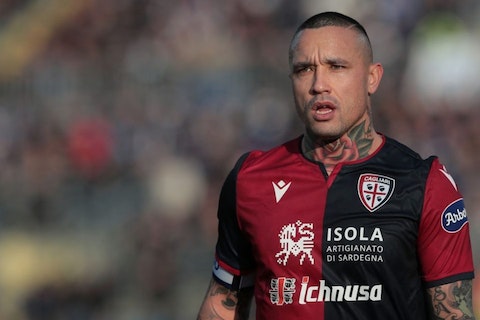 At the beginning of the season, Cagliari was challenging for a Champions League place. However, their form dipped and currently, they sit in 12th place. But, there’s no reason to write them off for a second. This season, they have some of the most underrated players in the league. Joao Pedro has been superb at leading the attack, Roma loanee, Robin Olsen, has been crucial for them in the net. Also, I know Inter fans may not want to hear this, but Radja Nainggolan has been a rock in the middle for Cagliari, this season. The squad hasn’t found consistent results since the beginning of the season. However, make no mistake, this squad is definitely capable of pulling together consistent results as well as surprising many fans and pundits.

Since Ivan Juric has taken over this Hellas Verona side, they’ve definitely looked different, to say the least! They’re current in 8th, challenging for a Europa League, which is definitely surprising. This squad is full of underrated players. Maybe, that’s motivated them to play at such a high-level. Also, it’s impressive to see the results they’ve gotten, considering they got promoted from Serie B last season. It’s their first season back in Serie A since 2017-2018. Clearly, that one season in Serie B motivated to come back stronger and they have! Davide Faraoni, Kumbulla, Miguel Veloso and others have just been so underrated and have been quietly leading the club to great results! Who knows what will happen to the squad in the next transfer window? Either way, I’m sure that fans and employees of the club are not thinking about that and enjoying this cinderella story. I’m not even a Hellas Verona fan and I’m enjoying this!

I am a passionate fan of Calcio, that loves to share my knowledge and love of Italian soccer with you! View all posts by Joseph Porco

This site uses Akismet to reduce spam. Learn how your comment data is processed.